The Alpine Agility Open will be back  in 2022 after its first edition in 2019. It is a multiple agility event including 3 national Agility competitions and 1 Italian OPEN competition.

The subscriptions have to be made on https://sport.enci.it/ . Subscriptions will open on April 18 and will close on May 22 2022.

Subscription guidance on sport.enci.it is shown on video or may be downloaded in .pdf 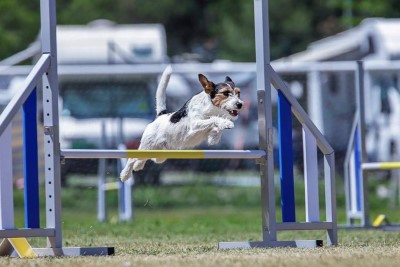 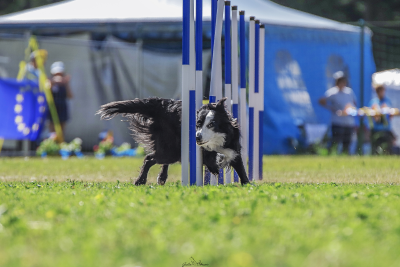 You can qualify for the OPEN Agility Final through two OPEN runs on Friday (Jumping) and Saturday (Agility).

The qualification runs will take place on two different rings: one for Small and Medium classes (identical course), the other one for Large class.

In Large class the first 15 teams of each qualifying OPEN run will gain access to the Final, so totally 30 Large teams will access the Final.

Sunday’s OPEN Final will consist of a single Agility course.  Only those teams which have subscribed also Sunday’s National competition will be allowed to run the OPEN Final.  Any rules which are not listed on this page may be found in the Regulation of the Italian Kennel Club (ENCI).

The Agility courses of the OPEN Final will be different for Small and Medium (identical course) and Large classes.